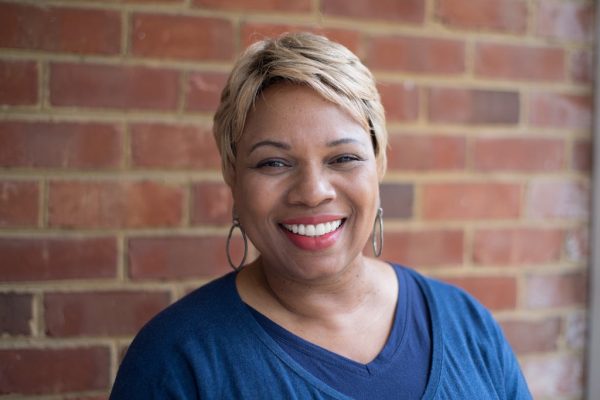 Dr. Lauranett Lee is a public historian specializing in teaching, advocating, and collaborating with diverse community and academic audiences. She was the founding curator of African American history at the Virginia Historical Society (2001-2016). In 2011, she worked with a team of colleagues at VHS to launch a genealogical tool called Unknown No Longer: A Database of Virginia Slave Names. In 2008, she published Making the American Dream Work: A Cultural History of African Americans in Hopewell, Virginia, an oral history project commissioned by the Hopewell City Council.

Lee sits on several boards and is engaged in various community service initiatives. In 2017, Richmond Mayor Levar Stoney appointed her to the Monument Avenue Commission, tasked with making recommendations on the future of the Confederate monuments lining one of the city’s most famous boulevards. She is the co-chair of the University of Richmond’s Presidential Commission for University History and Identity and is directing the University’s Institutional History Research Team.