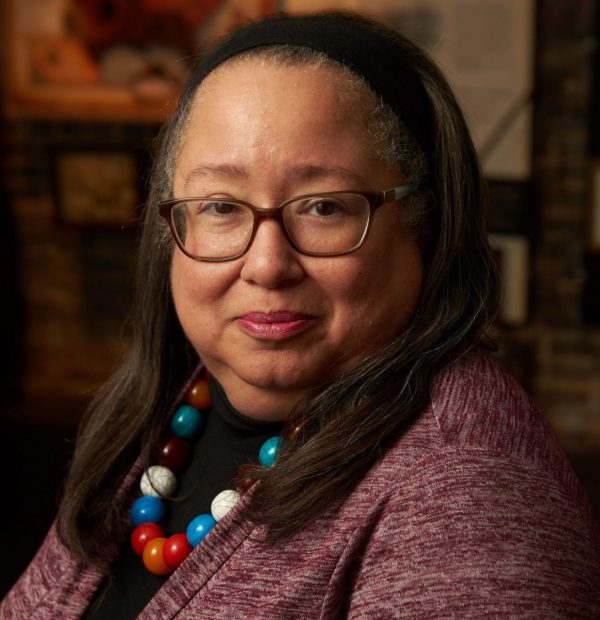 Audrey P. Davis is the Director of the Alexandria Black History Museum. Throughout her tenure with the City of Alexandria, Davis has been recognized for her exemplary service and commitment to her profession. In 2004, she was appointed by Virginia Governor Mark R. Warner to the Board of the Virginia Foundation for the Humanities and Public Policy, and she was reappointed to that Board in 2007 by Virginia Governor Timothy Kaine, serving until her term ended in 2010. In 2008, she received a special merit award, from former Alexandria City

Manager James Hartmann, for her contribution to the Freedmen’s Cemetery Memorial Design Competition Committee. In 2009, she was honored with the Salute to Women Awards Vola Lawson Award by the Alexandria Commission on Women as that year’s City of Alexandria employee who had made the greatest impact to improve the role of women and girls in the City. In 2012 she was an essential part of the Office of Historic Alexandria team that achieved accreditation of all departmental facilities, including the Alexandria Black History Museum for the first time, as a “museum system” by the American Alliance of Museums. That designation, achieved by only eight municipal agencies nationwide, confirms the achievement of the highest standards and best practices recognized in the museum field.

Davis was one of five authors of the History Press book, African Americans of Alexandria, Virginia: Beacons of Light in the 20th Century, which chronicles the life of 63 African American men and women whose actions made a difference in the historic fabric of Alexandria, Virginia during the years 1920 through 1965. The 2013 book, whose authors also include Char McCargo Bah, Christa Watters, Gwen Brown-Henderson and James Henson, was the fourth biggest seller for History Press in 2013 and will be going into its third printing.