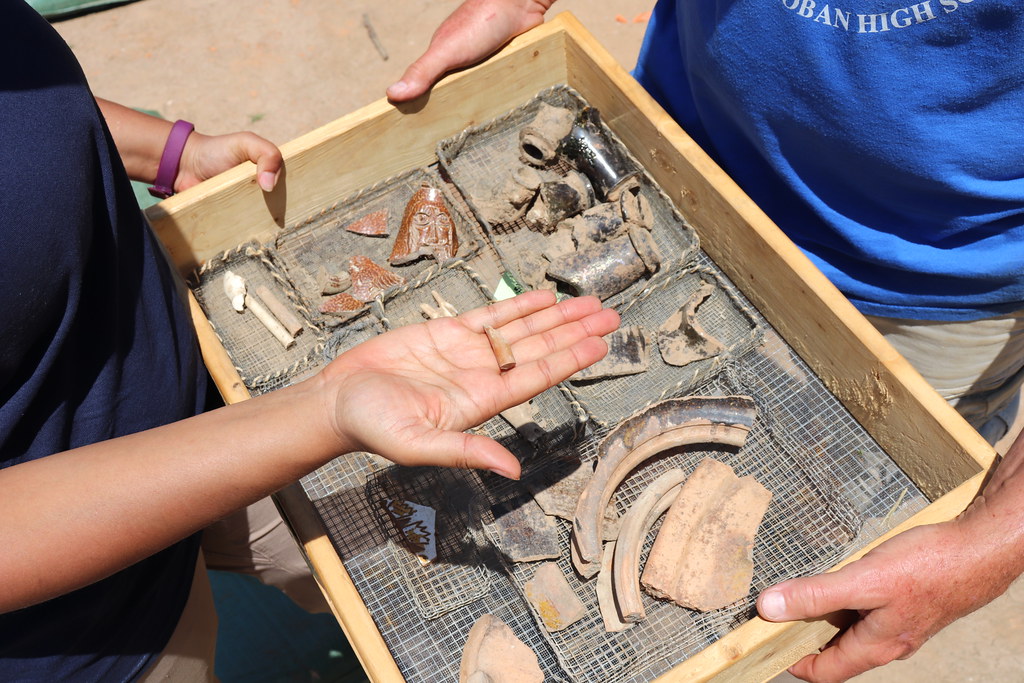 “As a small child, I don’t ever remember learning about 1619 and the forced arrival of Africans in Hampton and Jamestown,” says archaeologist and William & Mary anthropology PhD student Chardé Reid. “Africans were here in English America, a full year before even Plymouth was founded.”

“One of the strongest, most powerful stories that we can tell at Jamestown is the African story, starting in 1619,” says Reid. The “Angela site” – where one of the first enslaved African women lived – is helping shed new light on what Reid calls the “African context” of Historic Jamestowne.

Much of Reid’s work has been focused on engaging the local African American community. “We feel that this story cannot be told without the voices of the living descendant community.” For Reid, it’s also imperative that these stories get into classrooms. “People don’t necessarily know this history. It’s not very well told.” America has always been diverse, she says. “A lot of the laws that helped build this sort of racial caste system that we are still very much living with, were passed here at Jamestown.” Having a better understanding of this history “can help us have some of these tough conversations that I know many people are interested in having.”

Because the Angela Project is currently funded by a National Park Service grant, its future is uncertain. Reid worries about losing momentum once the grant funding ends.

“This is very much part of the American story as much as John Smith and Pocahontas,” says Reid. “The name Angela, the name Anthony, the name Isabella, all first Africans and various others who are living here…are just as important.” 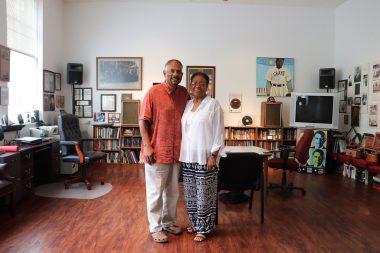 Black history matters in Appalachia, too

Virginia Festival of the Book

The Other Madisons with Bettye Kearse

The Virginia Festival of the Book in partnership with Encyclopedia Virginia presented Dr. Bettye Kearse for a discussion of her book, The Other Madisons: The Lost History of a President’s …

The post <i>The Other Madisons</i> with Bettye Kearse appeared first on Virginia Festival of the Book.

Virginia Festival of the Book

Evette Dionne, editor-in-chief of Bitch Media and author of Lifting as We Climb: Black Women’s Battle for the Ballot Box, discussed her book with Martha S. Jones…

The post Black Women’s Battle for the Ballot with Evette Dionne & Martha S. Jones appeared first on Virginia Festival of the Book.